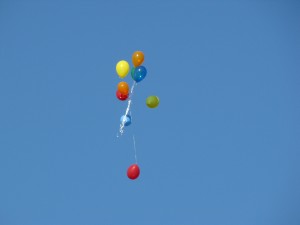 This is Part 2 of a series on the “Enemy Image Process at work“:

We have discussed in the first part of that post how to clear “enemy images” we form in our heads about others (colleagues, boss…) or ourselves and how powerful that can be to help us in entangled situations.

Someone I was recently coaching discovered how to use that process for an enemy image he simply could not get rid of. He had read on my blog several posts on “Non violent Communication” and asked me how that could help him to bring more peace within.

One of his team colleagues kept boasting about his contribution to a team project, and was “blatantly lying in front of their manager and other team members”. I am quoting here! That colleague was even questioning openly other team members’ involvement. The best defense can be a good offense, right?!

His colleague’s attitude was generating a great deal of anger and frustration he was struggling to deal with. He was aware he was sending silent negative micro-signals. And because that had the potential to rapidly transform into an endless self-feeding process, he realized he was starting to become violent, both with the other person and … with himself.
Reflecting on himself, he realized he was very often acting as a “White Knight” wanting to bring justice! He had many past similar experiences where he simply could not stand the “lies” of others and where he would systematically seek to expose them as liars.

Together, we went through the process. He was already fully aware of the judgments he was making about the other person.

Applying that  process will allow you to reestablish a qualitative relationship by removing the obstacles to a more authentic communication.  And inclusive of your own needs as well as others’.

Working with that process will help you in several of the 8 “Ecological Leadership” Critical Skills I described in my book. Bringing you immediate alignment and clarity to better cope with complex and stressful situations at work. 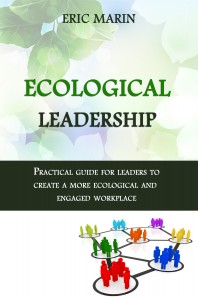 This post is adapted from topics discussed in the “Ecological Leadership” book.